In our last blog, we discussed the crisis in the California courts and how this will mean significant delays and increased costs for those who use the Family Court system to resolve their divorce (we also discussed four specific ways that mediation significantly reduces the time and cost of getting divorced – see our Benefits of Divorce Mediation page for more details). Yet all of this comes at the same time as two other disturbing trends in the family law system: 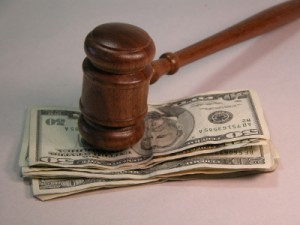 The cost of litigating a divorce has always been high but with viable alternatives to going to court, such as mediation and collaborative law, it has become all the more obvious that litigating the end of a marriage is not only traumatic for the children, but ridiculously expensive as well. According to an Associated Press article looking at the costs associated with different ways to get divorced “mediation was by far the least expensive option, with a median cost of $6,600, compared to $19,723 for a collaborative divorce, $26,830 for settlements negotiated by rival lawyers, and $77,746 for full-scale litigation.” Check out our Divorce Mediation Fees and Procedures to find out more about our straight-forward approach to the costs associated with divorce.

We are also seeing an increase in violence related to divorce and/or custody battles:

Want to avoid all of this?

Previous: California Court System In A State Of Crisis
Next: Lowering Client Stress During Divorce
Visit our YouTube Channel